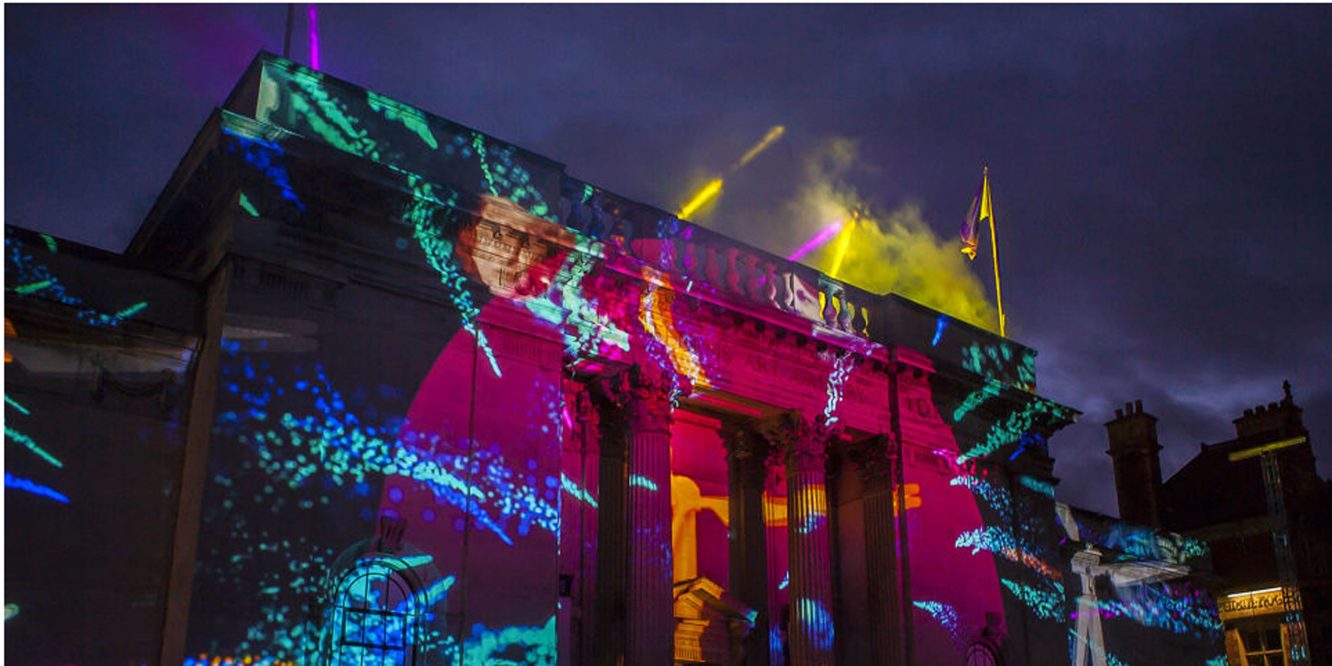 Hull launched its year as the 2017 UK City of Culture with ‘Made in Hull’, a week of innovative and engaging mixed media sound, lighting and visual installations telling the story of the city and its people over almost a century.

tube uk was delighted to join in the excitement, specifying, rigging and fine-tuning audio systems for six separate interactive works around the city centre.

Made in Hull was designed to thrill, excite and intrigue the public and was created by the core creative team working alongside numerous artists. The installations ran for seven days from 1-7 January.

tube – based in Manchester and London and known for its penchant for invention and thinking ‘out-of-the-box’ was working closely with BAFTA and Ivor Novello Award winning sound designer and composer Dan Jones who created content and curated each of the installations. 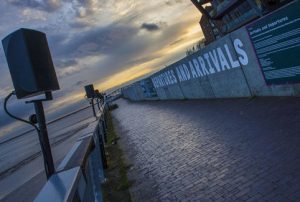 Melvyn and the team were delighted to be selected as the audio supplier for this ground-breaking event by Ground Control, Made in Hull’s technical suppliers who were in turn appointed by Chris Clay, Technical & Operations Director at Hull UK City of Culture 2017.

“It was a fantastic project and a great honour to be asked to work with someone of Dan calibre” enthuses Melvyn, “We all learnt a huge amount from the experience, and there were several firsts for us … including having to specify and tune a system that was acceptable to penguins and sharks!”

One of the installations – composed by Terry Dunn – was located just over the water from Hull’s famous aquarium and marine centre, The Deep, and the audio needed to take into account the residents – penguins and sharks in particular being known for their ultra-sensitive hearing!

Melvyn worked with a crew of 12 sound engineers, all hand-picked and audio specialists in their own right … and of course, used a lot of d&b kit!

‘Made in Hull’ attracted massive crowds – over 342,000 people over seven days – giving a great start to a year that will be full of vibrant transformational cultural activities celebrating the unique character of the city, its people, community, history and geography.