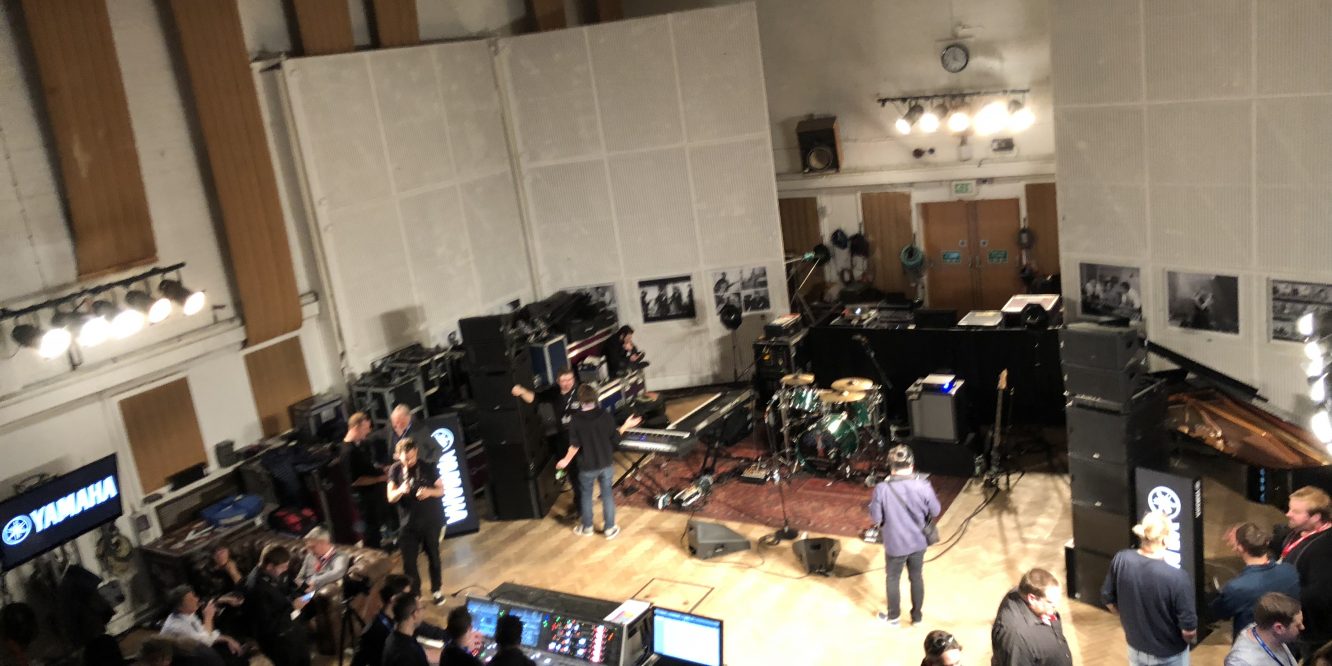 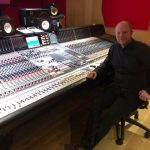 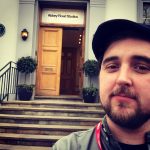 Set in the iconic Abbey Road’s Studio 2, Front of House engineer Rick Pope demonstrated the versatility of the new Rivage range, as the Jamariquai band performed.

This was a great way to see the PM7 in action, before tube received their new console. “The console sounds great, it’s really versatile, and easy to use. I can see it being a really good work horse, and with its large channel count, it will be an incredibly useful tool to use in the real world.” (John Redfern)