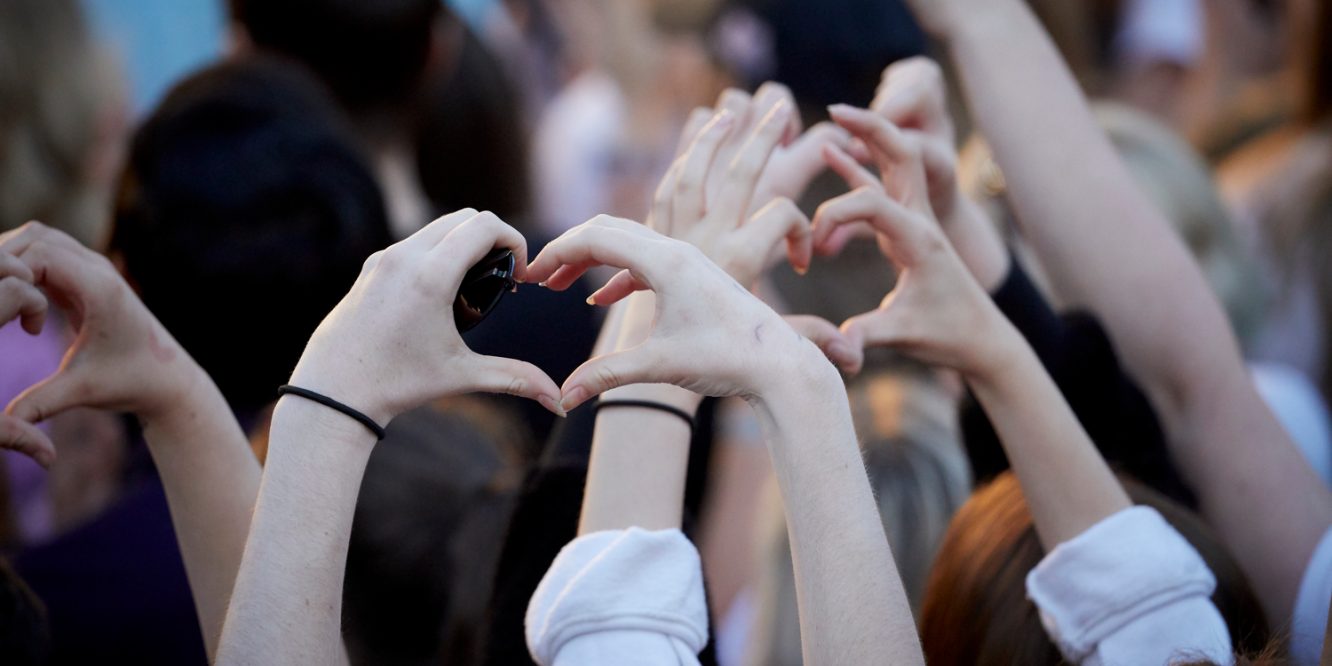 On the 22nd May 2018, tube was honoured to support Manchester City Council and the Greater Manchester community with the Manchester Together – With One Voice Concert.

Community choirs from across Manchester came together to perform at the remembrance concert, culminating in a mass sing along of Oasis, Elbow, Ariana Grande and Take That songs. A choir of almost 3,000 singers were joined by a large audience on Albert Square, and the event was televised live on BBC News and the One Show, it was also transmitted across the city to big screens at Cathedral Gardens and Media City.

The tube on-site team was led by Melvyn Coote, who was humbled and honoured to be part of such an important community event. tube deployed one hundred and forty-two d&b loudspeakers across Albert Square and Cathedral Gardens and looking after the PA on Albert square was tube’s Adam Taylor.

The consoles of choice for the event were a Yamaha RIVAGE PM7 for front of house sound, and a Yamaha CL5 for on stage monitors. The concert was mixed by tube’s John Redfern, who as well as mixing the live sound on Albert Square, also supplied the broadcast feeds to Television and Radio. Monitors were mixed by Ben Emissah, who mixed for twelve musicians wearing Shure P9HW wired IEM Systems, as well as the onstage loudspeaker systems.