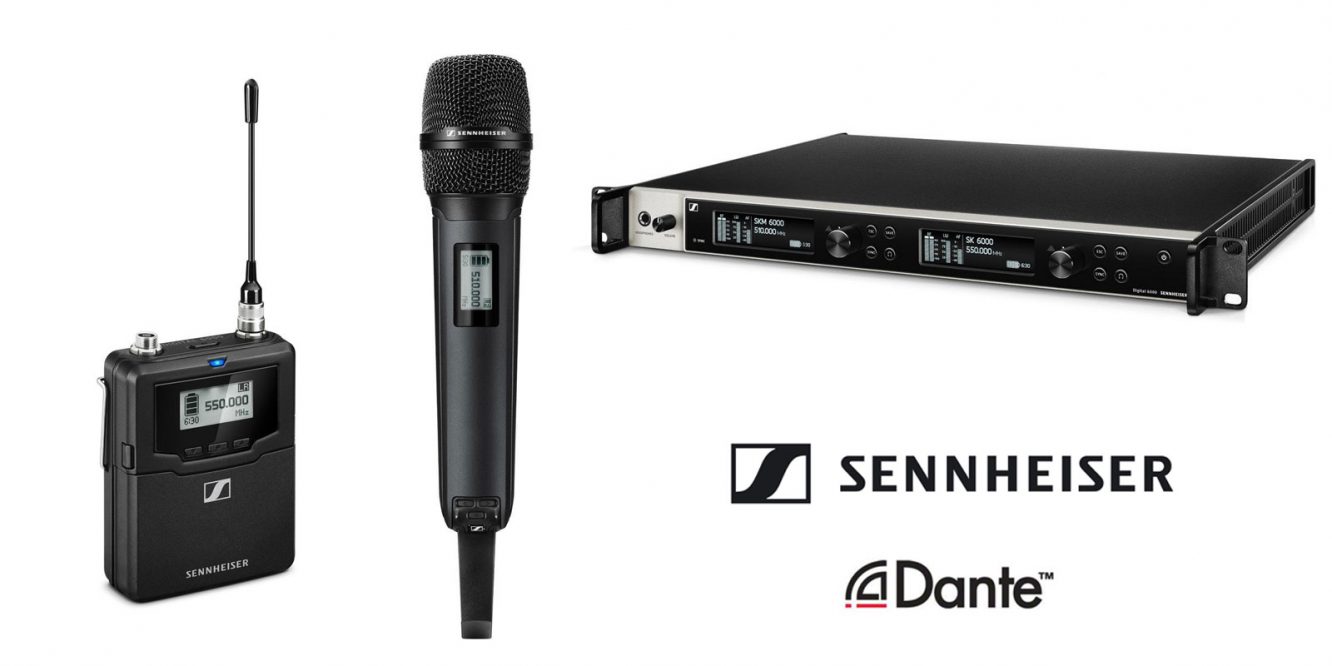 Tube invested in a new Sennheiser D6000 radio mic system … which debuted on the world première of Israeli artist Yael Bartana’s compelling live performance experiment ‘What if Women Ruled the World?’, which played for four nights at Mayfield depot at the 2017 Manchester International Festival (MIF).

With a stark Kubrickesque Dr Strangelove post-apocalyptic war room setting in the raw, vast and long-derelict Mayfield depot, historically the aorta of a thriving train station serving the city, a professional cast was joined by a group of female experts – scientists, activists, politicians, thinkers – to confront and solve a global nuclear emergency … as the clock ticks. 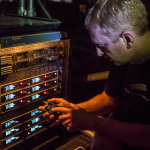 As this incisive and insightful work was also multi-track recorded each night, potentially for a future film project, tube’s Melvyn Coote decided the time was right to purchase the new leading-edge radio technology from Sennheiser.

It was absolutely crucial – it needed to be crystal clear, totally realistic and also have warmth and fullness … in a huge barn-like, highly resonant – and hugely charismatic – environment. The conversations, debates and statements that provided the drama, comedy and intensity of the situation had to be heard.

As the set-up evolved in discussions with Daniel, well-known for his work in the world of films and sonic art and performance, Melvyn ordered the 12 beltpack transmitters and 6 x D6000 dual receivers complete with all their infrastructure which he describes as “revolutionary” in terms of technology.

the transmitters were used on this production in conjunction with DPA4061 mic heads which were attached to the 10 performers.

The superlative RF performance of the D6000 is made possible by utilizing hardware selective RF filters at the RF input stage of the receiver.

It provides true equidistant frequency spacing – eliminating the need for complex frequency intermodulation calculations – by utilizing hardware isolators at the RF output stage of the transmitters. Using linear amplifiers, this reduces the intermodulation to being virtually non-existent. 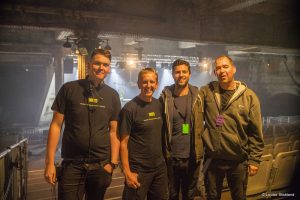 ‘What if Women Ruled The World’ was the first time that tube has worked in the Mayfield depot, which has been a regular venue for the constantly growing biennial MIF event since at least 2013, and remains otherwise unused.

‘What if Women Ruled The World’ was staged at Mayfield depot, which has been a regular venue for the constantly growing biennial MIF event since 2013. Sound for the piece was designed by Tel Aviv based Daniel Meir. The show was operated by Martin Wallace, and all RF systems were managed by tube’s radio technician, Liam McShane.